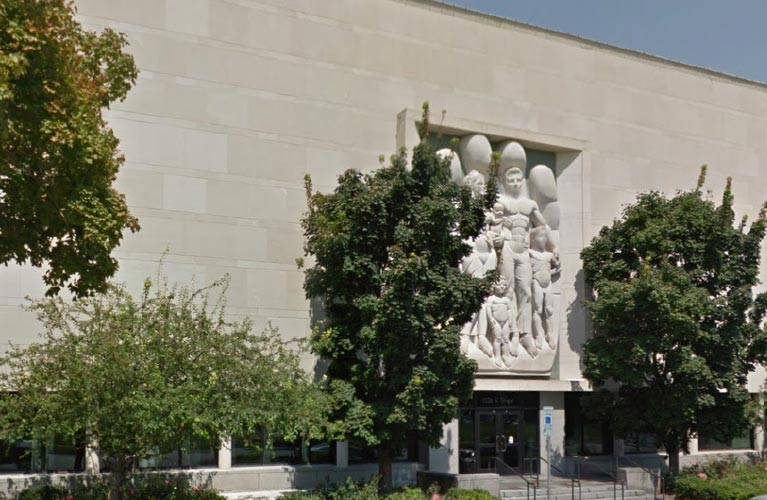 Lincoln, Neb., October 20, 2020 – The Nebraska Department of Banking and Finance (“NDBF”) has issued Cease and Desist Orders (“Order”) against two entities that claimed to offer investments via the internet.

A copy of the Cease and Desist Orders are available on NDBF’s website at www.ndbf.nebraska.gov.

NDBF strongly cautions investors on conducting business over the Internet with financial companies with whom they are unfamiliar. In many cases, the investor is told to wire money or send a prepaid card, often to a location outside the United States. In other cases, the investors are instructed to send bitcoin to fund their investment. Investors never receive the promised return and cannot recover their money. Furthermore, these investors may be asked to provide personal information such as social security numbers and bank account numbers to the Internet company, which makes them prime targets for identity theft.

More information about the laws governing the financial industries in Nebraska can be found on NDBF’s website. If you have questions about any investment matters, call NDBF at (402) 471-3445.